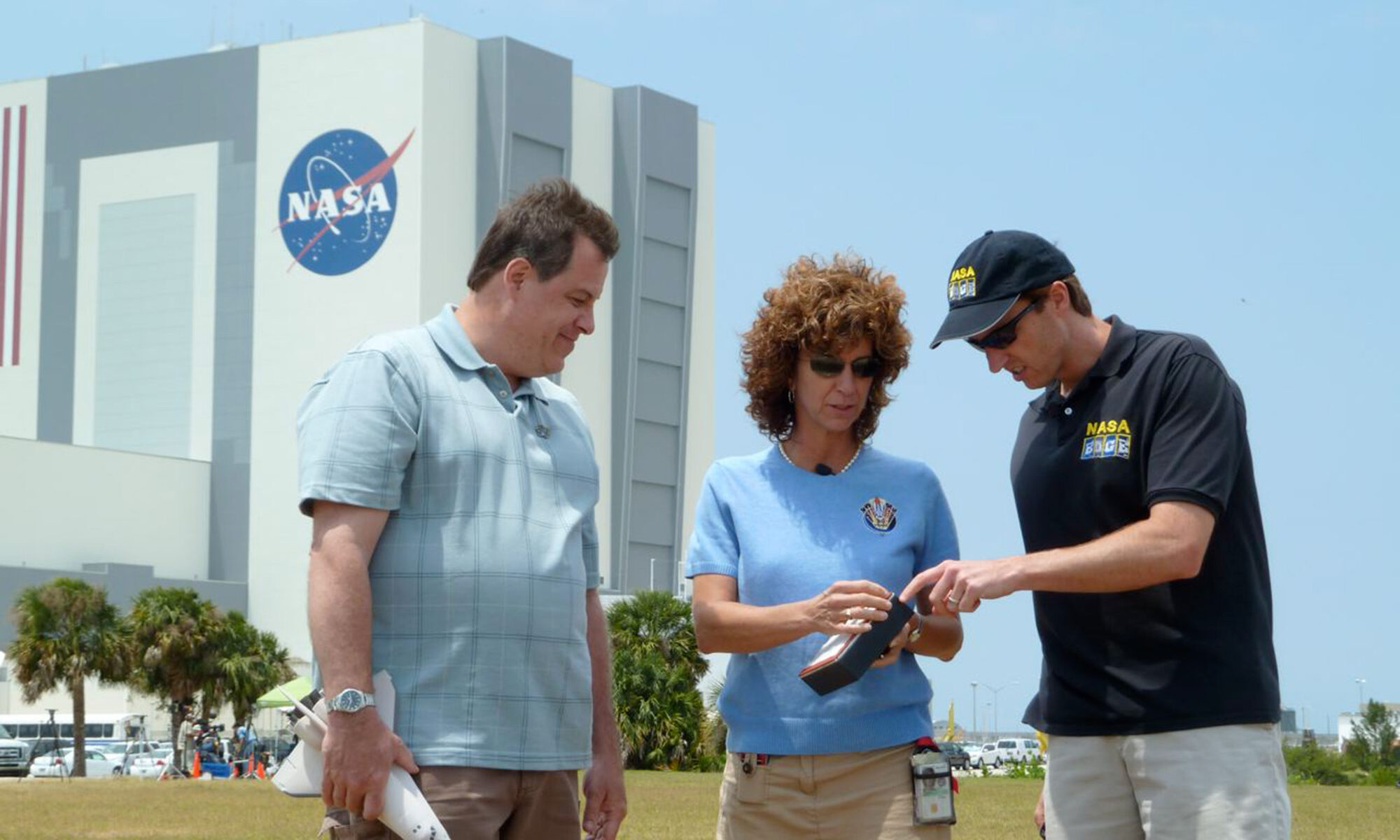 In 2007 the HYTHIRM team was formed at the NASA Langley Research Center through the support of the NASA Engineering and Safety Center in order to determine the feasibility of obtaining high quality thermal imagery data of the Space Shuttle during hypersonic atmospheric reentry flight. The outcome of that study convinced the Space Shuttle Program Office to fund the HYTHIRM team to attempt to accomplish the goal of acquiring a single thermal image of the Space Shuttle during reentry. After returning with hundreds of thousands of frames of imagery acquired over an eight minute period of reentry, and after processing that thermal imagery to show that high quality measurements were not only possible but could provide unique and unexpected results, the HYTHIRM team conducted imaging operations on six more Shuttle reentries, the SpaceX C1 Dragon capsule reentry, and more. Every mission has been successful in meeting or exceeding the acquisition and processing of the desired data.

Today, the HYTHIRM team has expanded its goals, with a new name: SCIFLI for Scientifically Calibrated In-Flight Imagery. We have completed over 50 observations for NASA and its commercial partners in the last three years, and continue to push the envelop with quality imagery products. The goal is to pursue the development and deployment of state of the art remote thermal, visual, and spectral imaging capabilities from land, sea, and airborne platforms over a multi-band spectrum. Explore where we have been, where we are going, and what we can do for you. SCIFLI – a uniquely powerful capability for the aerospace community.