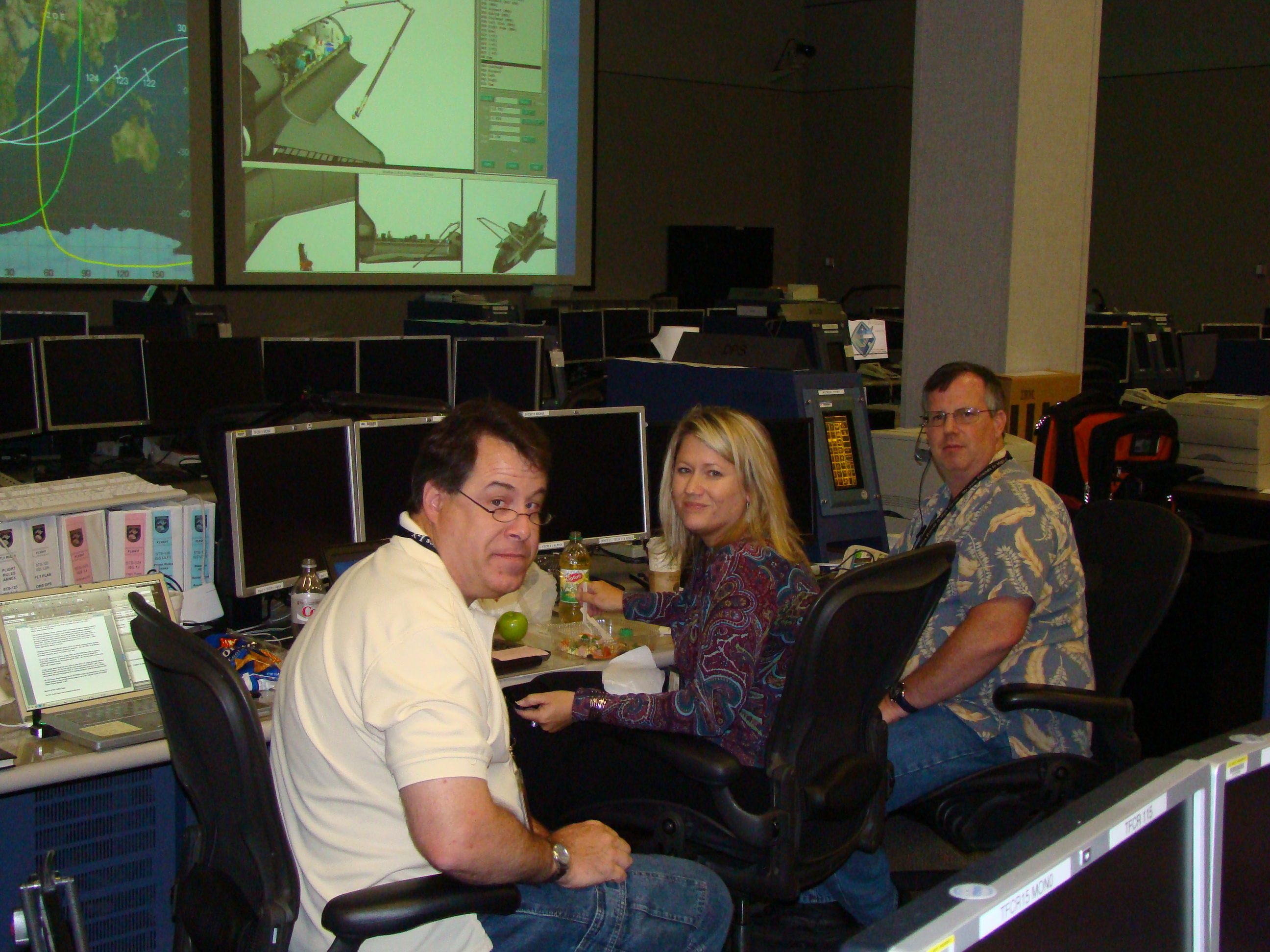 The HYTHIRM team was formed in 2007 in order to obtain a single infrared image of the Space Shuttle during hypersonic reentry into the atmosphere. The team deployed for the STS-119 flight of the Space Shuttle Discovery, the first of what became seven Space Shuttle reentry imaging missions, observation of the SpaceX Dragon Capsule reentry on it’s first flight, and a continuing series of new missions as the project evolved into the newly named SCI-FLI, or Scientifically Calibrated In-Flight Imagery.